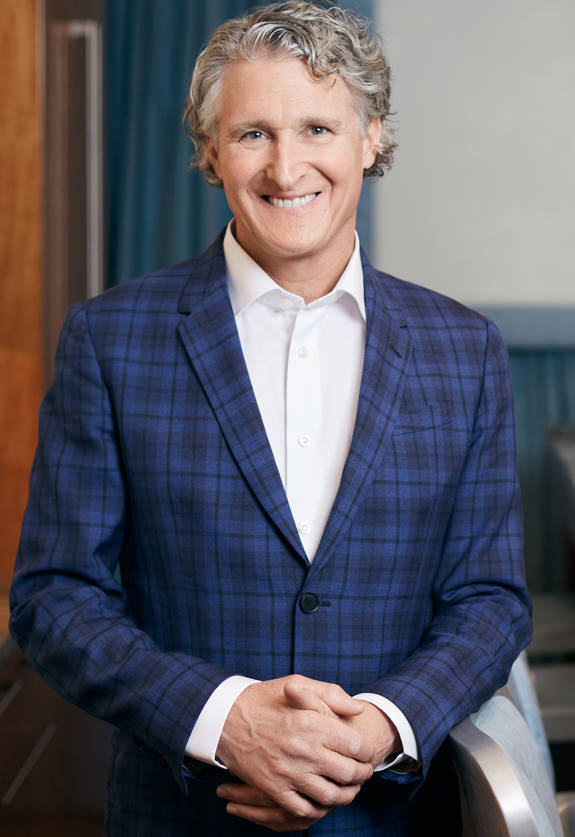 Dr. French was the President of the Calgary and District Dental Society in 2000 and was on the board for 6 years.  Dr French was an invited speaker on Dental Implants at the 2008 Convention of the Canadian Academy of Periodontology and again in 2012 on CAD-CAM implant procedures. Over the years, he founded the Comprehensive Treatment Planning Study Club and the Alberta Dental Implant Academy all with a focus on offering a multidisciplinary care with General Dentists. Dr. French works with the University of British Columbia  on research publications.

Dr French enjoys an active outdoor lifestyle. He is an avid windsurfer, kitesurfer and a year-round cyclist. He also enjoys playing guitar and cooking with his wife and daughters.